How to Know It’s Time to Fire an Employee 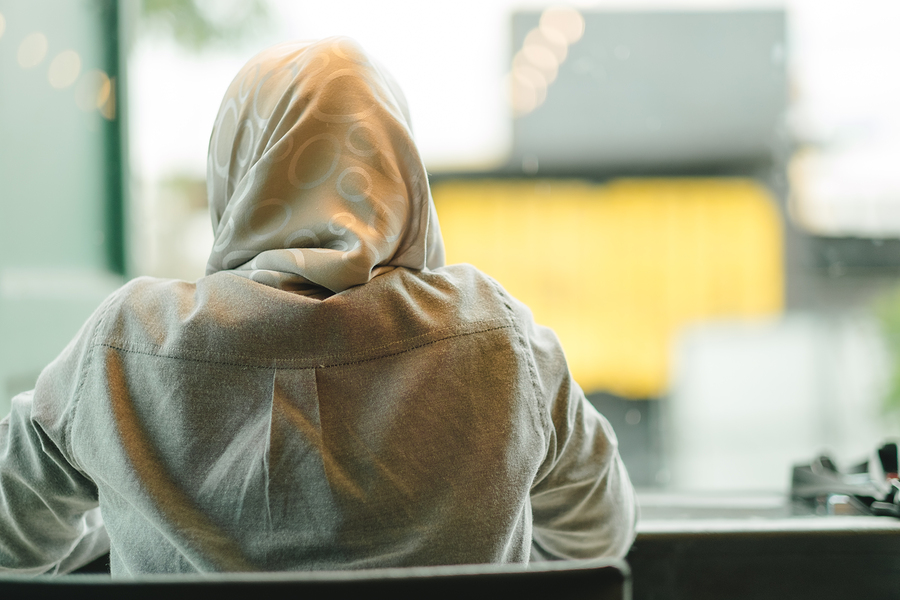 When a person is fired, they ideally should not be shocked by the decision. Unfortunately, some employers don’t keep their workers up to speed with performance expectations or issues because they don’t like conflict. Firing an employee out of the blue simply isn’t fair. If it has come to the point that an employee has to be let go, they should have had at least some warning that the action was being considered.

So how do you know when it’s time to fire an employee versus time to sit down and have a serious talk about making some changes? No one wants to be the reason another person is no longer getting a paycheck. That said, if a person is reluctant to make changes to their behaviors in order to meet your expectations, it may be time to let them go. Here are some signs that you may need to fire an employee.

As we’ve already said, if an employee will not change their behaviors after being spoken to and you have given them time to make those changes, it’s time for them to go. It is imperative that the employee knows what changes they need to make, unless their actions are obviously egregious. Policies and procedures are in place for a reason. If you have an employee who isn’t following them and refuses to do so, they aren’t the employee for you.

We have all worked with that one person who is never in a good mood. They don’t seem to be happy unless they are complaining. Negative behaviors and moods have a ripple effect. If you have an employee who is bringing down the morale of the whole business, that person needs a good talking to. If they refuse to turn their attitude around, let them go. Here’s a good test if you aren’t sure if it’s that employee: Pay close attention to morale when that person is out of the office. If it picks up, you know you are right. Giving the negative employee the day off could be an easy way to gauge the rest of your team.

If you have to repeatedly correct someone’s actions and a progressive level of consequences hasn’t worked for you, let them go. When an employee affects your bottom line, they aren’t working for you, but against you. When that employee is gone and their position is open, you can find someone who is going to be more of a team player.

Do you have one of those employees who shrugs their shoulders at every suggestion? Maybe they make fun of customers or provide the minimal amount of service. No matter the attitude they outwardly display, you know that they just really don’t care about their job. If they don’t, why should you? You want employees who enjoy their jobs and want to be a part of your growth. While everyone has those days where they really don’t want to be at work, persistent apathy is an issue.

Like those people who always want to complain, these employees thrive on drama. Many will take it a step further and create drama. They will start an argument and then sit back to watch. They gossip, they hurt feelings and they laugh at other people’s problems. These drama lovers have no place in any company, much less your small business.

There are some rules you have in place that need to be followed at all times. Period. Breaking these rules require firing an employee, as we mentioned before. You will have to decide what those violations are. For most people, things like theft and drug use are on the list. You may have other things that are on that list. For example, bullying behavior, assaults and other attacks against other employees may cause you to immediately let someone go. That said, it’s not fair to let a person go for violating a rule that is only in your head. All of your employees should know exactly what will lead to immediate termination.

When you read articles like this, one employee pops into your mind. When you hear of people losing their jobs, your thoughts immediately turn to “that one.” It’s the employee that has been given multiple second chances and who you agonize over finally letting go. If you have an employee like that, chances are termination is long overdue.

Firing Someone The Right Way

When you have decided to terminate someone’s employment, never do it over the phone. Don’t do it at the end of the day either. It’s not fair to let someone work an entire day only to be told not to come back tomorrow. Get all of your ducks in a row the day before, including any necessary paperwork. When the person arrives, ask to speak with them and let them know they are being let go. Let the person know that your decision is final to prevent them from feeling the need to negotiate for their job.

A smooth termination should take no more than 10 minutes. Once you have let the person go, give them the chance to pack up their personal belongings and leave the office with dignity. No matter how low the person goes, take the high road. Firing someone is emotional and so is losing your job. Treat the person with respect.

No one will tell you that firing someone is an easy thing to do. Look at it like this: If you have given someone multiple opportunities to meet your reasonable expectations and they have failed to do so, they, in essence, terminated themselves.

Avoid Firing By Starting with the Right Team

Hiring the right team from the start is obviously the easiest way to avoid the pain of having to fire an employee. Company.com’s small business hiring software allows you to post jobs on hundreds of sites instantly, curate a pool of the best candidates based on resume keywords and other factors, and keep track of the resumes you like best. Contact us today to learn more about our software, or to start a free trial of our premium package.

How to Develop a Zero Gossip Culture (and Policy)

How to Decrease Your Overhead Costs This Year

How to Ensure Your Small Business Workforce Is Diverse