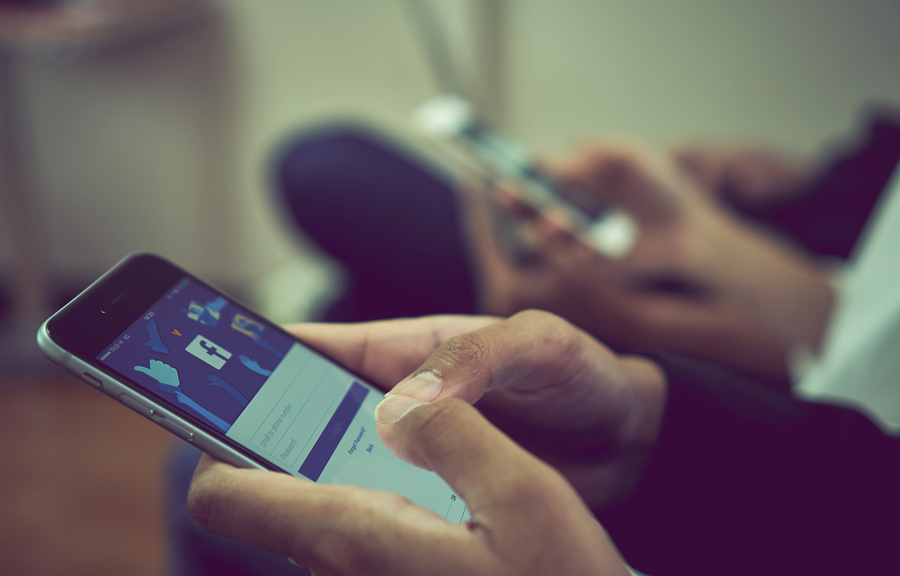 Late in 2017, Facebook tested a new algorithm in a few international markets that focused on posts from family, friends and real people in favor of posts from publishers and businesses. This “people over pages” change caused a lot of worry at the time, as those who use social media for marketing purposes suddenly found themselves unable to reach their audience.

Because this was only tested in a few international markets, the news blew over pretty quickly. However, Facebook founder Mark Zuckerberg recently announced that this change was going to be released across the platform. This change is being implemented even though Zuckerberg believes users will spend less time on the site. This announcement even caused stock prices to drop a few percentage points.

But as a small business owner, a drop in Facebook’s stock is the least of your worries. All the sudden, you have to find a way to reach your audience in a new way. Sure, you can pay for social media ads, but that’s likely going to become a lot more expensive as more businesses rely on this new venue.

Read on to learn more about this new change in the Facebook algorithm, and how you can adjust to this new online landscape.

“Fake news” has been dominating the headlines for quite a while now, and a lot of that can be traced back to Facebook ads. During the 2018 election, Russian organizations and other outside influencers bought tons of ads and published other content that was blatantly untrue. Of course, other websites were affected by fake news as well. Google itself has been on the frontlines of fighting fake news.

By pushing more posts from real people and fewer from third party businesses, Facebook hopes to greatly reduce the possibility of fake news being spread on the site. Of course, Zuckerberg says the change is also to encourage real people to connect, bringing the site back to its original purpose. That means fewer memes and cooking videos from businesses, and more posts from your friends and family — especially posts with lots of comments.

As a small business owner, you probably have a very limited marketing budget. Now, you have to use that budget even more wisely. There are a few ways you can still use your marketing dollars wisely on social media to reach your target audience.

1. Look at Other Venues

If you own a boutique or some other kind of business that sells physical goods, especially ones that are visually appealing, Instagram can be a great tool. You can post photos and even videos to showcase your wares. Instagram also has a powerful advertising option so you can show up in people’s feeds, even if they don’t follow your brand on the platform.

As we mentioned before, Facebook ads will likely become the easiest way to stay on your audience’s news feeds once this change kicks in. If you haven’t been using Facebook ads, now is the time to start. You can target these ads toward specific demographics, including geographic area, age, sex, interests, and more.

Of course, you need to figure out if your ads are even effective. There are a few ways you can measure the effectiveness of your ads, especially against your competitors. Facebook provides a variety of tools for do this, and there are also third party tools that can be used.

As the new algorithms roll out, experts will be trying to find a way to rig the new system in their favor. While you may not be a social media pro, there are ways you can work the system, too. One such way is to encourage your Facebook fans to use the new “Explore Feed” feature (on the left side of the screen, indicated by a rocketship). This feed includes posts by pages, while the regular “News Feed” will mostly be posts from real people.

You can also reach out to local influencers to share your content. Influencers are real people who have a large following on social media, and who are trusted by their followers. While the influencer industry seemed to be dying, this new change could revitalize this business. Working with influencers can be a tricky business, but it can be well worth the effort.

However, working with influencers can be a tricky business. As we mentioned, the influencer industry was dying. Though the new Facebook change means a boost for influencers, it may not be a permanent boost. Facebook may very well begin regulating influencers, meaning their reach could be severely limited.

Get More Marketing Help from Company.com

As social media marketing becomes more and more difficult, many small business owners may be looking for other ways to get ahead. At Company.com, we have the small business marketing expertise you need. We can help you set up a great website, get listed on the directories you need and bolster your local search engine optimization. Contact us today to learn more about the services we offer, or to start a free trial of our premium software suite.

3 Tips For Leveling Up Your Side Hustle